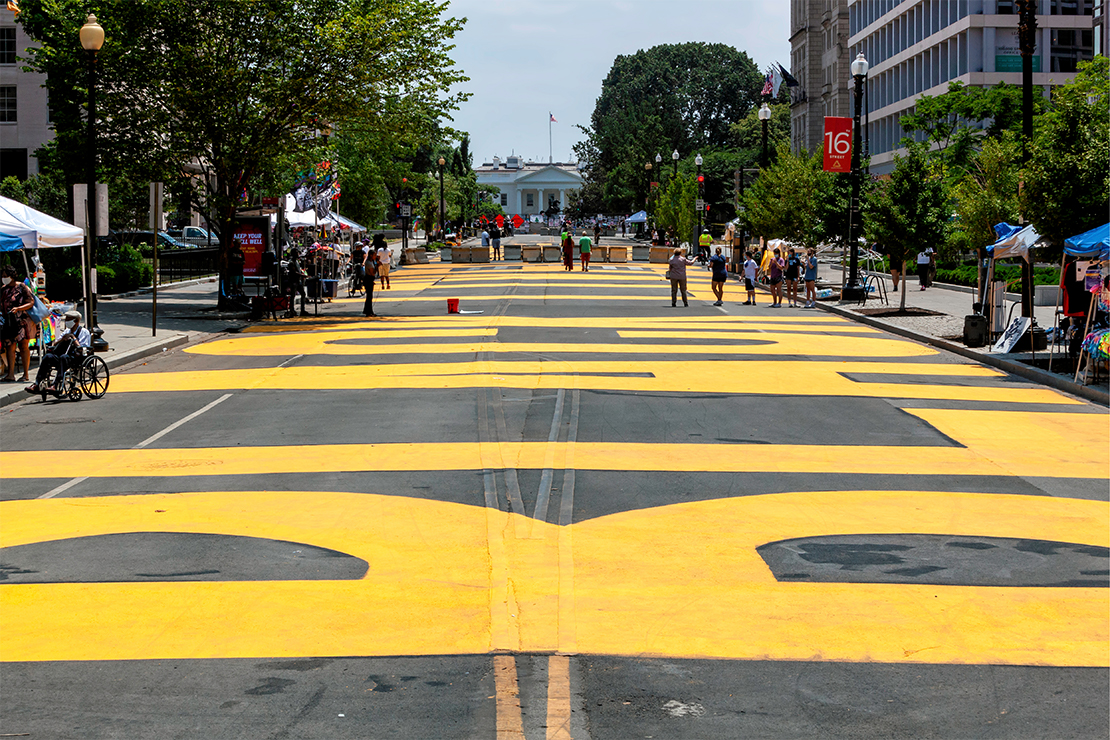 The Toronto Caribbean Festival has been billed as North America’s largest street festival. Beginning in July, the multi-week festivities lead up to the parade which occurs over the Simcoe Day long weekend which occurs on the first weekend in August. Simcoe Day is named in honour of John Graves Simcoe, the first Lieutenant-Governor of Upper Canada (today's Ontario) who is credited with signing An Act to Prevent the Further Introduction of Slaves, and to Limit the Terms of Contracts for Servitude Within This Province (1793). The festival also coincides with August 1, which is also known as Emancipation Day.

Do We Only Start Listening When Things are Burning?

Language is Everything and Nothing

Moving Beyond Tokenism: The Actions for Change

This document is intended to serve as a resource to white people and parents to deepen our anti-racism work. If you haven’t engaged in anti-racism work in the past, start now. Feel free to circulate this document on social media and with your friends, family, and colleagues.

Diversity and Inclusion Training for your Agency

Films and TV series to watch:

More anti-racism resources to check out: