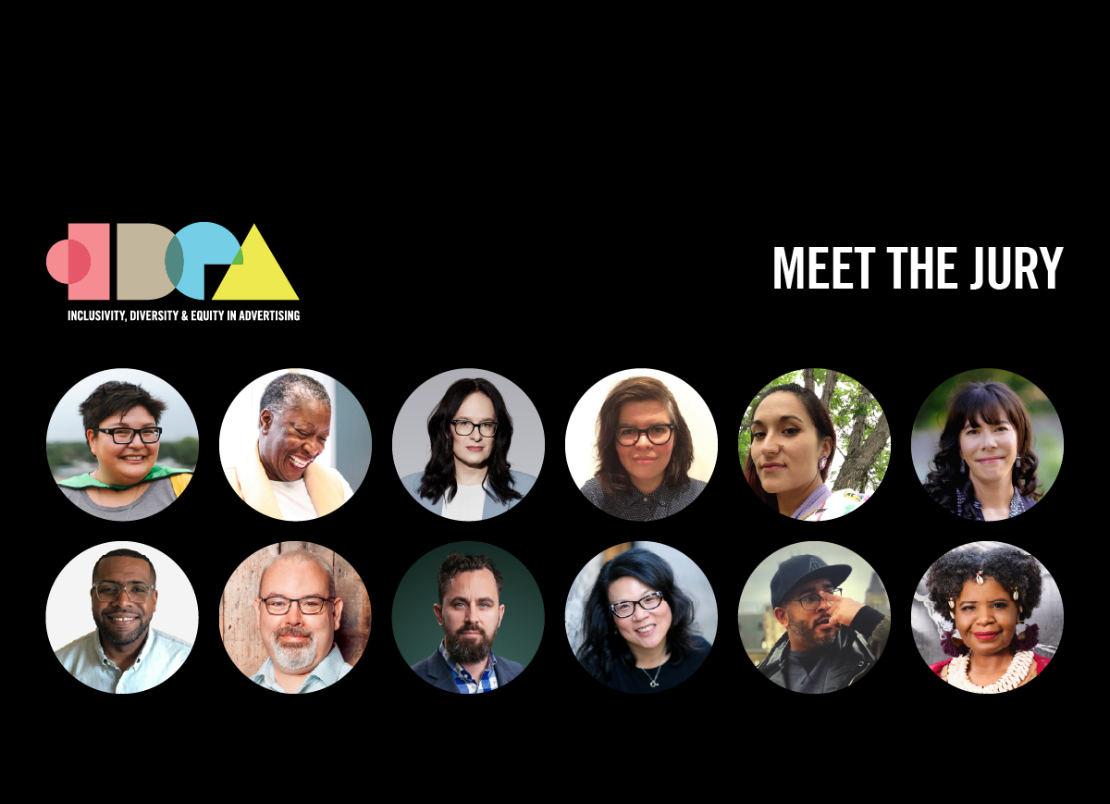 The Institute of Canadian Agencies (ICA), in partnership with Bell Media, announces the jury for the first-ever IDEA competition. Comprised of 12 diverse, established talent from the Canadian media sector, each jury member brings a breadth of creativity, experience and vision toward increasing diverse and inclusive representation in advertising and within the media industry as a whole.

The IDEA Competition jury will award $1 million worth of media inventory to one campaign that demonstrates a clear message of diversity and inclusion, with this year’s competition highlighting Indigenous communities. Newly appointed jury members include:

Sonya Ballantyne – Writer and filmmaker originally from Misipawistik Cree Nation in Northern Manitoba. Sonya’s creative work focuses on Indigenous women and girls often in non-traditional genres such as sci-fi, fantasy and superhero films. Her short films have screened at festivals worldwide including the Vancouver International Film Festival and the Superman Fan Festival in Metropolis, Illinois.

Chris Bergeron – Vice President, Content, Cossette, Chris leads a multidisciplinary team of strategists, community managers and multiplatform content creators, and is part of a collective that strives to push the limits of the agency’s creative products at the Montréal office. Chris lived the first 40 years of her life as a heterosexual man before coming out as a trans woman. She now actively promotes diversity, inclusion and the rights of transgender people by sharing her story on the public stage, and advocates for better representation of minorities in the advertising industry.

Rachel CrowSpreadingWings – Video Journalist, CTV News Winnipeg, Rachel is a member of Kainai First Nation in southern Alberta, part of the Blackfoot Confederacy. Her on-air experience includes roles as anchor, live reporter and producer as well as producing her own TV show. A winner of the Alberta Equity Scholarship from the Jim Pattison Broadcast Group, Rachel graduated from Lethbridge College in 2015 with a diploma in Communication Arts and a major in Broadcasting.

Tracey Deer – An award-winning director, producer, writer, mentor, speaker and leader, Tracey was born and raised in the Mohawk community of Kahnawake. Tracey launched her narrative feature film Beans to acclaim at Toronto International Film Festival (TIFF) in 2020, developed Canadian scripted comedy series Mohawk Girls, and has worked tirelessly to uphold her belief that “What we are putting out on our television screens really does shape our society, so those stories need to be representative of the society we are in.”

Scott Knox – President & CEO of the ICA since November 2016, Scott was previously the Managing Director of the Marketing Agencies Association (MAA) in the UK for 15 years. In 2015 he became the Founding President of the world's first event LGBTQ+ group for Advertising and Marketing when he launched PrideAM. Scott has been featured in Campaign magazine's "A-List" and the Daily Telegraph's Out @ Work as one of the most powerful LGBTQ+ leaders in British business.

Darian Kovacs – Founding Partner, Jelly Digital Marketing & PR, a Vancouver-based SEO company, Darian is an Indigenous business leader with 15 years of marketing experience and a passion for education and creativity. Darian has worked with numerous internationally renowned brands on developing and executing their digital marketing strategies and he hosts Marketing Jam, the first Canadian podcast to stream on Amazon Prime.

Alison (Ali) Leung – Head of Marketing, Shopify Canada, Ali is a purpose-driven marketer who is helping make commerce better for Canadians, by supporting independent businesses in every way possible. Prior to joining Shopify, Ali was the VP Marketing at WW (formerly Weight Watchers), helping to inspire healthy eating habits. She currently sits on the boards of Canada Learning Code and Royal St. George’s College.

Brandon Moonsawmy – Director, Client Strategy, Bell Media, Brandon has more than 15 years of experience in the fields of data, marketing, creative, partnerships, sales and product development. He has been recognized globally with 10 international awards for creative and product leadership, including presenting at the Neuroscience World Forum in Rome, Italy. As a champion of diversity and inclusion, Brandon leads Bell's partnership with the ICA / IDEA competition, and acts as an office lead for Bell's Diversity and Inclusion Think Tank (DAITT).

As previously announced, the IDEA competition is open to national and international brands and their agencies, who are invited to submit ground-breaking work that celebrates diversity and inclusion through advertising.

Creators of the winning entry will have access to the full range of Bell Media’s platforms - TV, radio, out-of-home and digital – to execute their $1 million campaign in 2021. Deadline for entry to the competition has been extended until Friday, May 7.

Entries are required to be new creative executions in English and French, and must show how diverse producers, directors, writers, and crew contribute significantly to the campaign beyond on-camera talent. Entrants must also commit to demonstrating, as part of their submission, that inclusion and diversity are components across all of their advertising, even when not the key message.

The IDEA competition builds on the broader IDEA initiative, launched in 2017 by the ICA, to promote inclusivity, diversity and equity in advertising. An early supporter of the program, Bell Media participated in ICA’s IDEA Summit at TIFF in 2018 with the theme “How Diversity of Thought Leads to Powerful Storytelling”, featuring THE SOCIAL’s Melissa Grelo.

How to Build a Modern Revenue Model 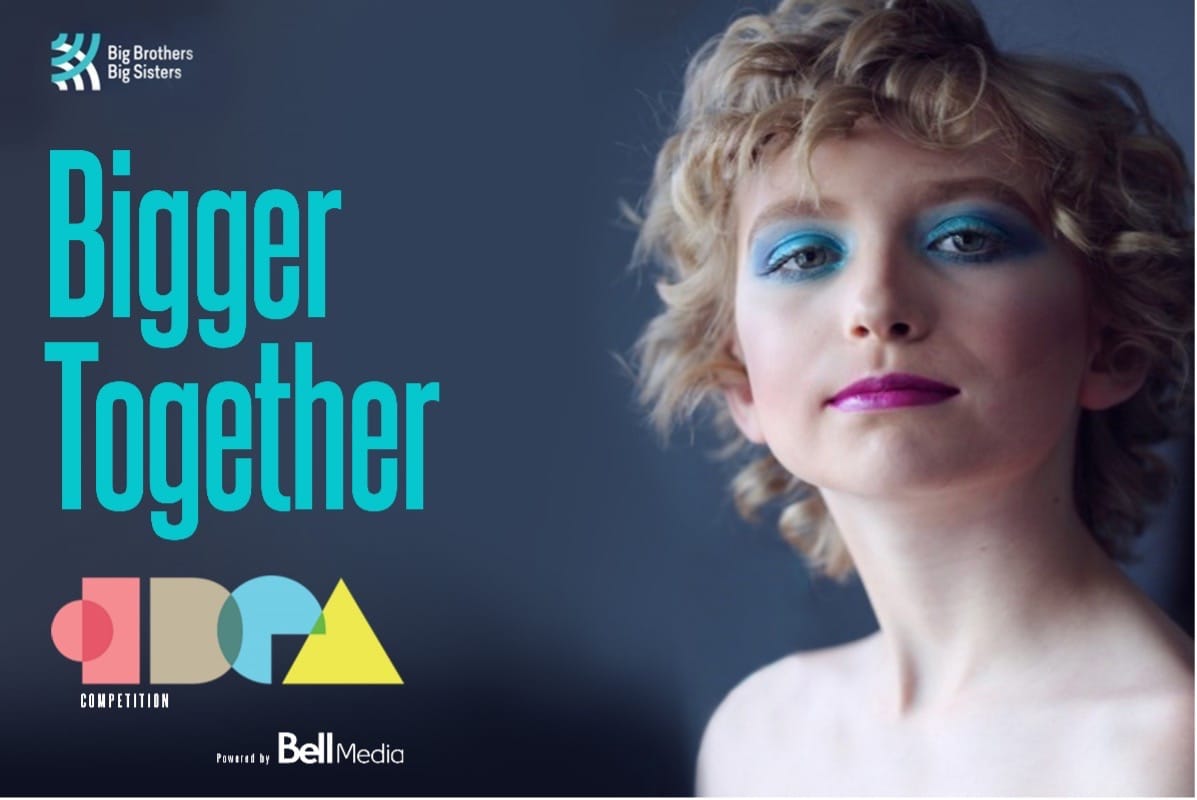 Big Brothers Big Sisters, in partnership with its agency Humanity, are awarded $1 million worth of inventory on Bell Media platforms for moving “Bigger Together - A Celebration of Self- Expression” campaign 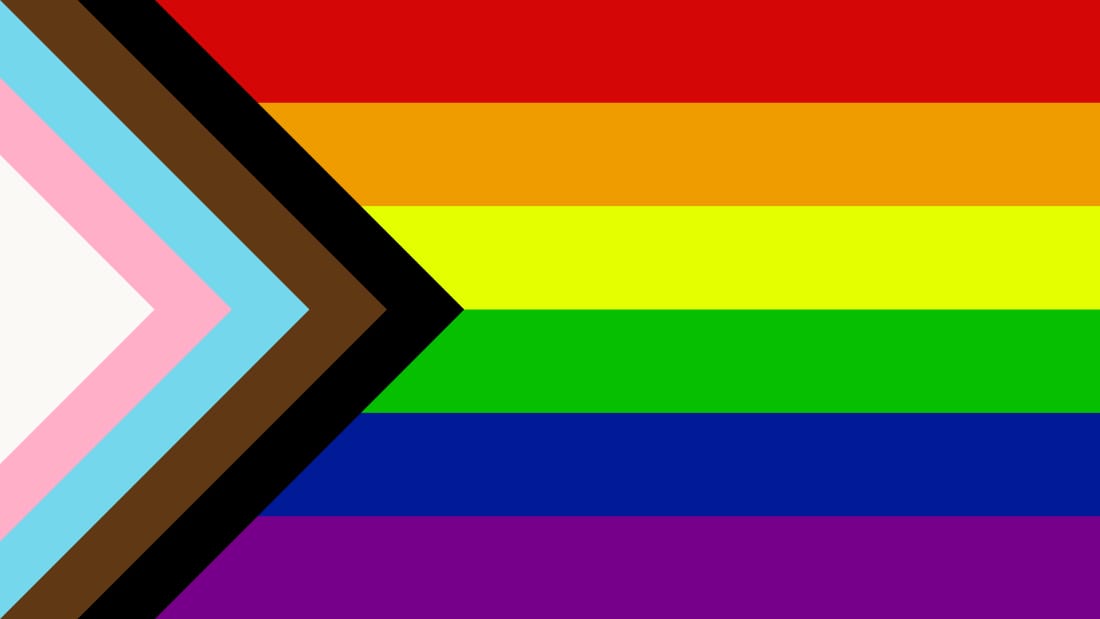 Entries showcasing and celebrating diversity, and shining a light on this year’s focus of LGBTQ+ communities, can enter to win $1 million of media inventory 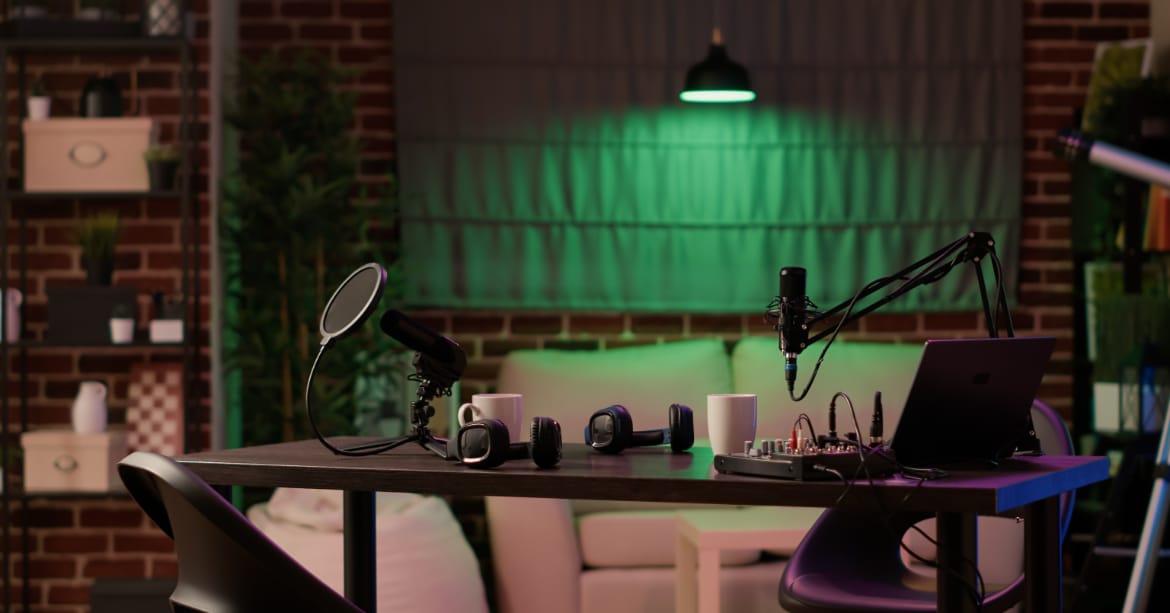 In each episode a guest brings their marketing, procurement or agency perspective to bear on how these three parties sell to, buy from and work with each other 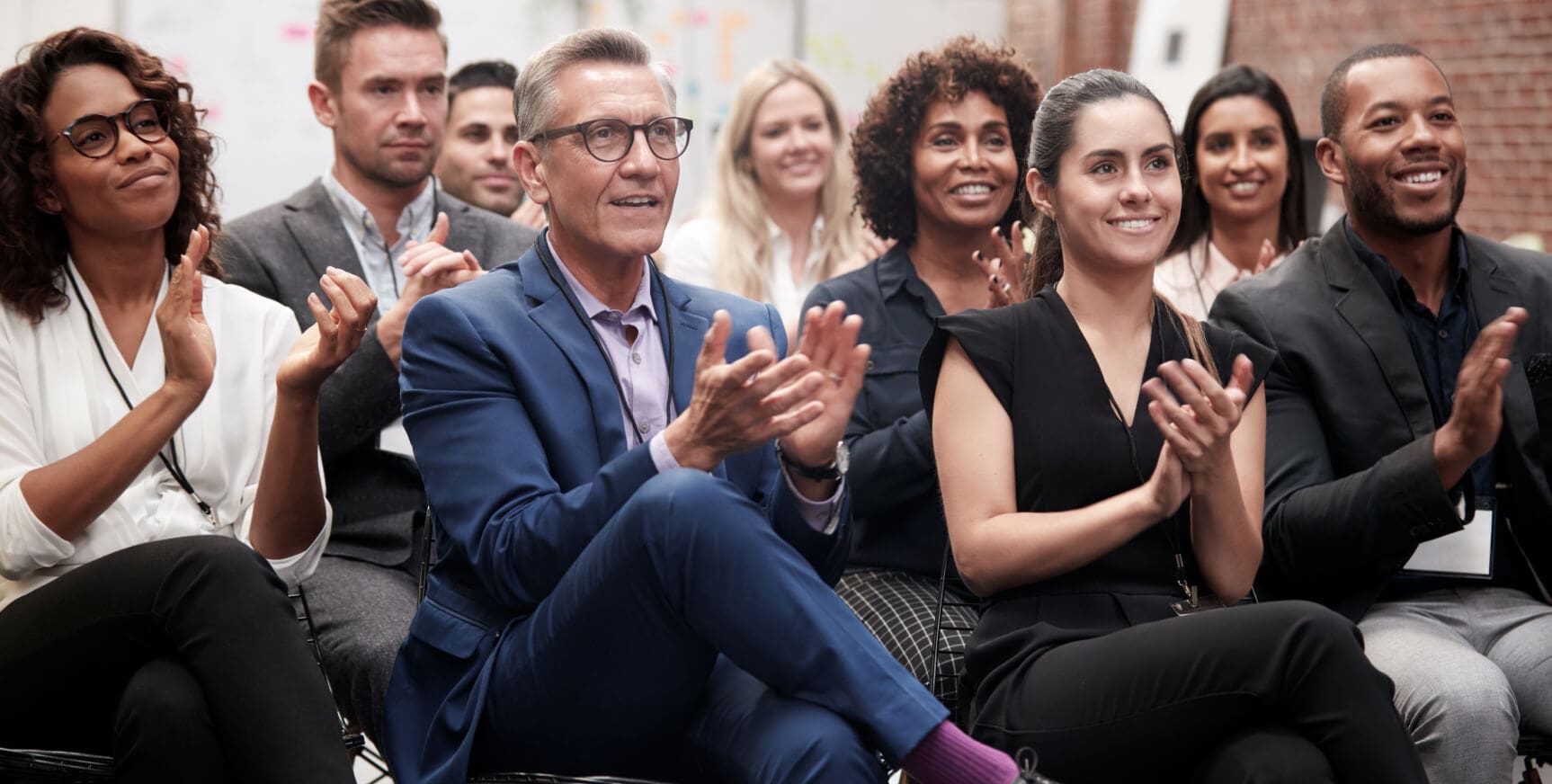 What is MY BIG IDEA?

MY BIG IDEA® is an interactive and transformational employee program that helps companies attract, engage, and retain top talent.