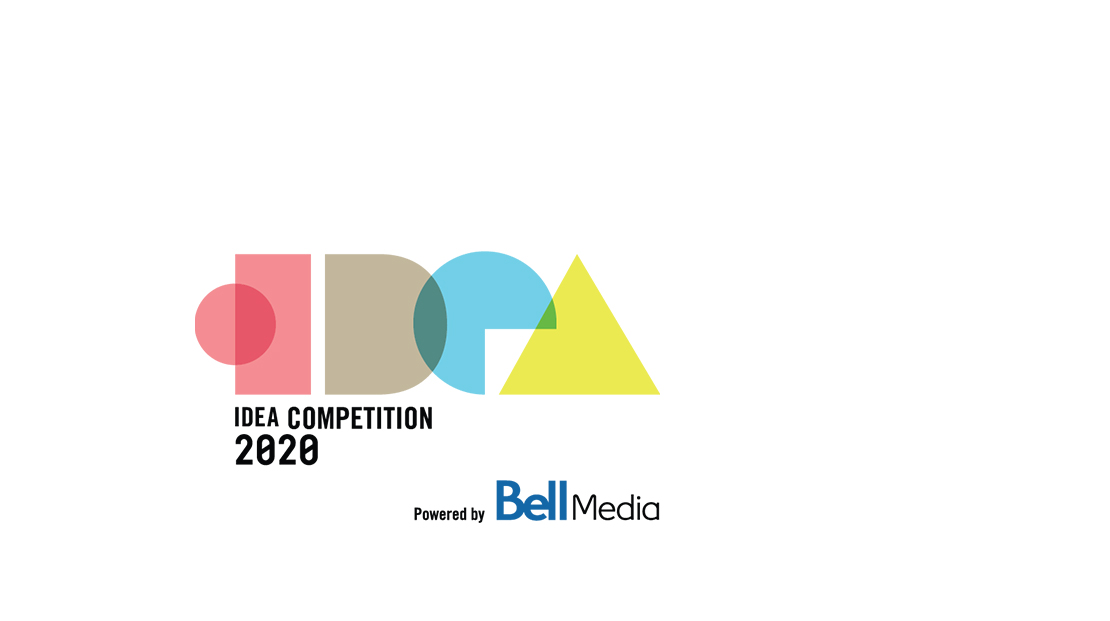 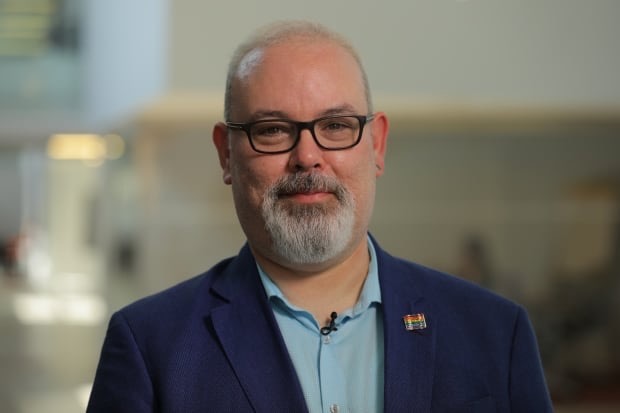 “We are committed to creating meaningful change in our industry, and this competition aims to encourage greater representation of diverse communities in Canadian media,”

“We have been working to create a new roadmap for the industry, one that recognizes the added value of BIPOC presence and expertise, and the IDEA Competition is one more opportunity to showcase the value of inclusion.”

IDEA Advocates
A facilitated mentorship and ally program – because “30 minutes of your time” is not enough!
Read More
Anti-Racism: Indigenous Demands First
A resource to all non-Indigenous people and parents to deepen our understanding of the Indigenous worldview, journey, history, beliefs and traditions
Read More
ICA Community
Regular groups for member agency employees to participate in
Read More
Advertising Unlimited Student Insider Summer Camp
Calling all students, graduates and career changers! Advertising Unlimited Student Insider Summer Camp is for anyone who's interested in learning more about working in the advertising, marketing and communications agency industry.
Read More
Traditional agency searches are inefficient and ineffective for Brands
The RFP selection process, for all types of agencies, is flawed. That’s why we’re pushing “to retire the RFP” from Canadian business practice.
Read More